This exhibition attracted nearly 400 units, including 11 military industrial groups of central enterprises and 8 military science and technology universities under the State owned Assets Supervision and Administration Commission of the State Council, to participate in the exhibition, covering an area of 40000 square meters. Among the exhibits, 48 belong to leading, innovative and subversive technologies, and 21 fill the domestic gap; 356 "military to civilian" products and 38 "civilian to military" products. 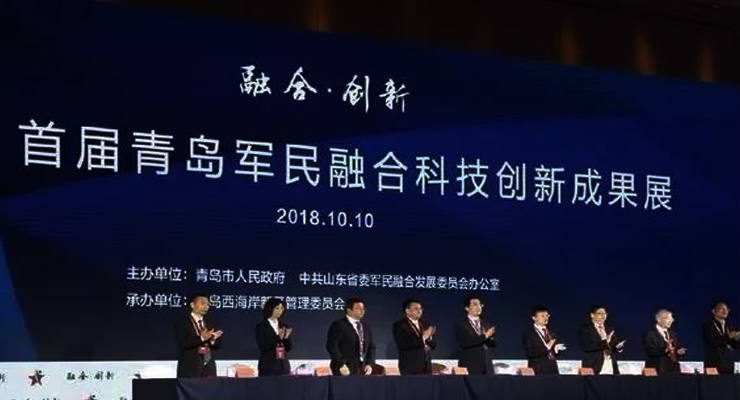 Solve the problem of domestic enterprises relying on imports

The military, government, media and people

Come to visit one after another 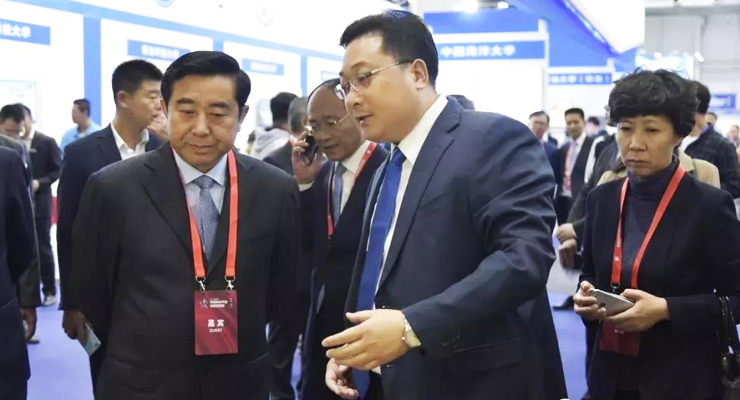 After the visit, Wang Jianxiang, executive deputy director of integration of defense and civilian technologies Development Committee Office of Shandong Provincial Party Committee and member of the Standing Committee of Qingdao Municipal Committee, highly praised Xinnuoke casting materials. He said that the filling wax produced by Xinnuoke solved the situation of military enterprises relying on imports and made greater contribution to integration of defense and civilian technologies.