Qingdao Xinnuoke was shortlisted for the New Materials Finals of China Innovation and Entrepreneurship Competition. 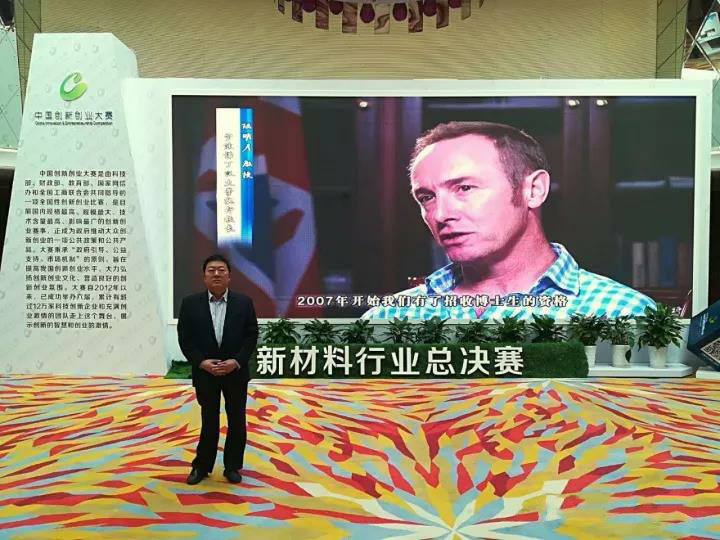 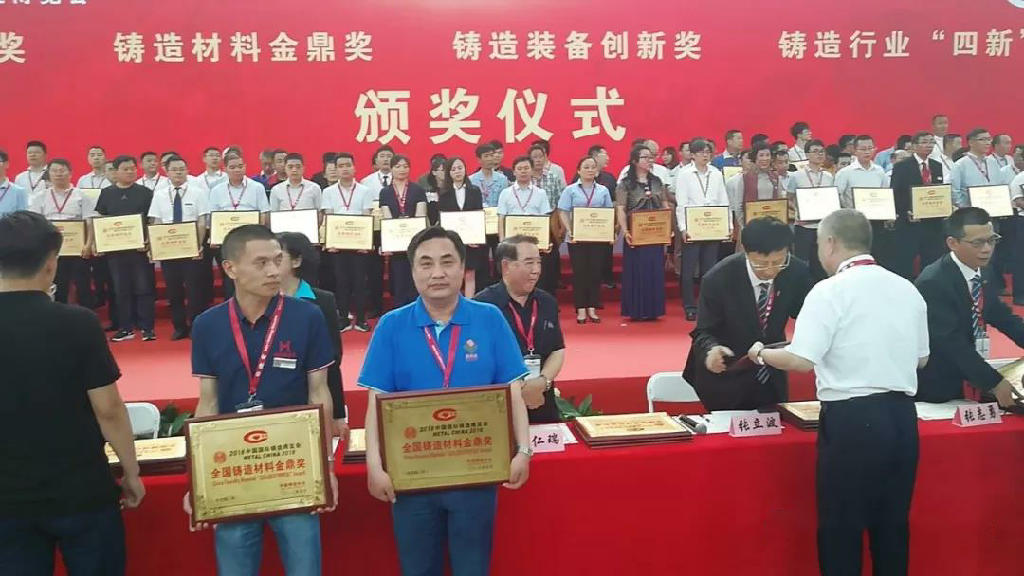 Qingdao Xinnuoke was awarded the "Invisible Champion" of Qingdao Industry in 2018 and won the government award.

He was elected as the national representative of China Disabled Persons' Federation and went to Beijing to be received by the national leaders. 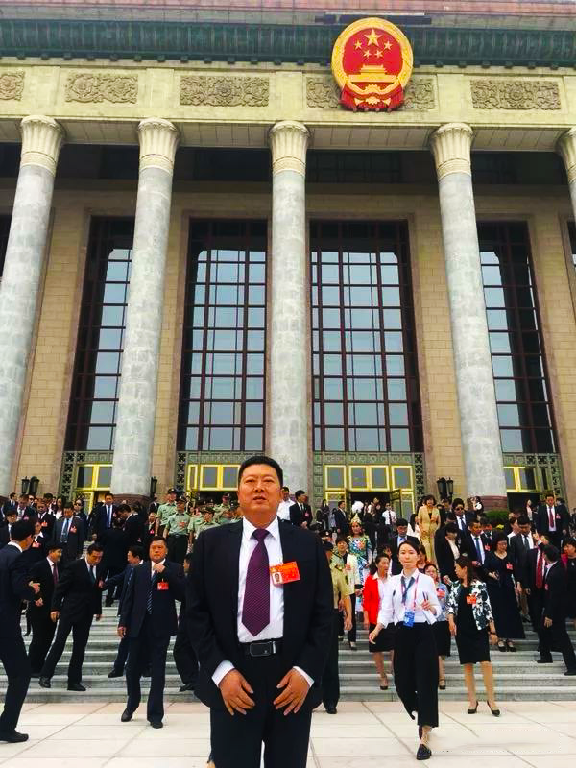 Qingdao Xinnuoke products appeared in the first Qingdao integration of defense and civilian technologies Science and Technology Innovation Exhibition and were unanimously recognized by the military. 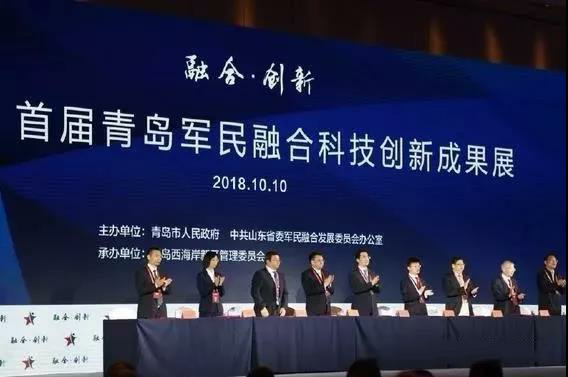 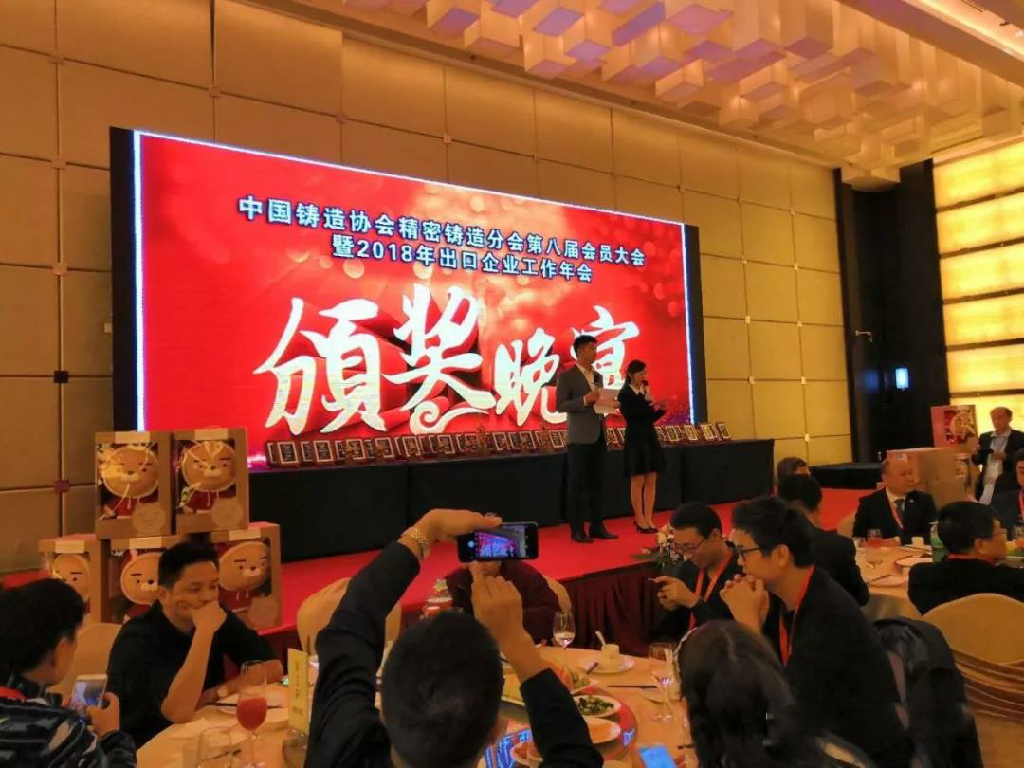